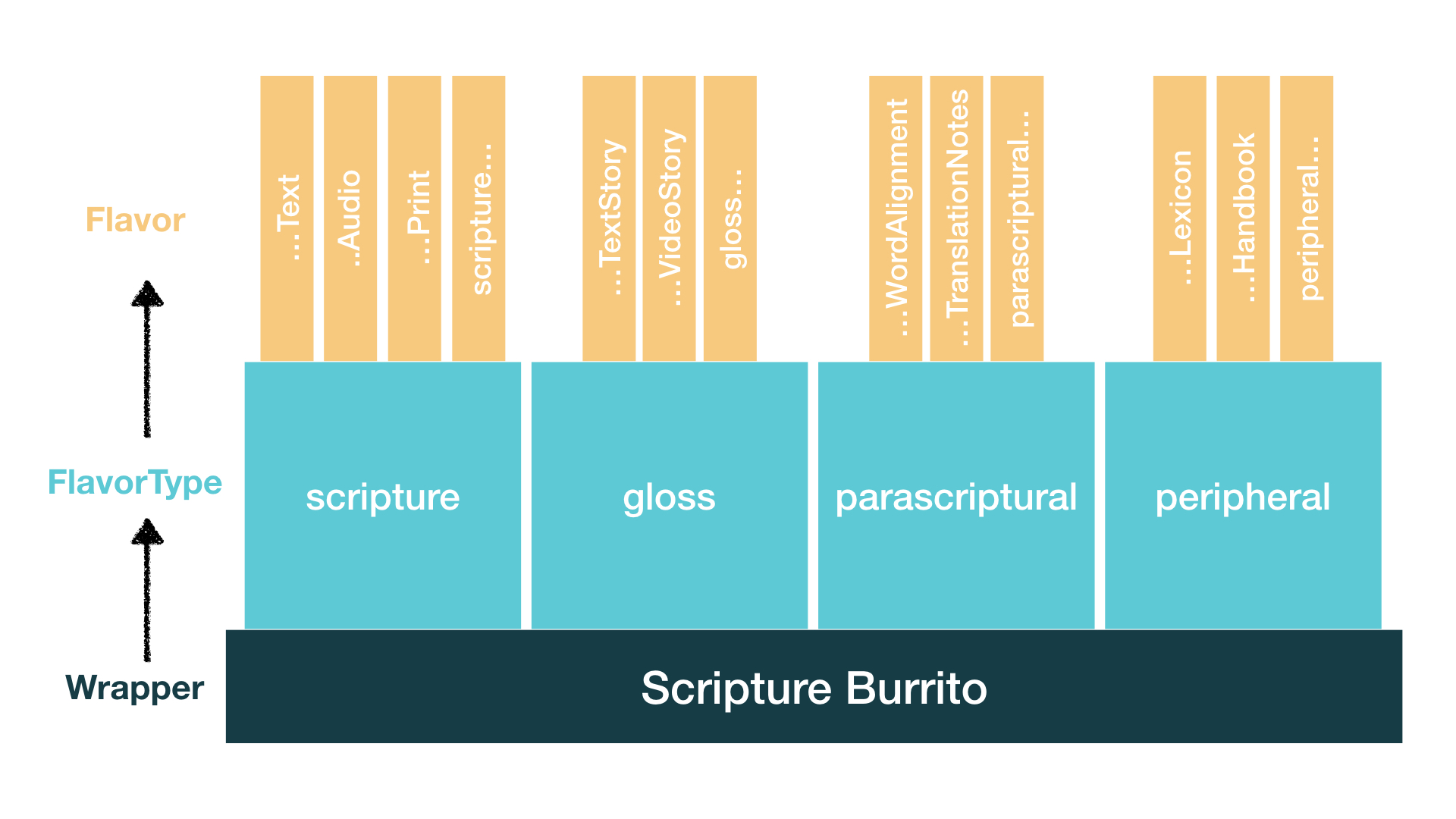 Files contained in a burrito should be encoded as UTF-8. Note that the Unicode standard version 5 notes the following about using the Byte order mark (BOM):

Prior to 1.0.0-rc1, there is no formal review process before release. All post-1.0 releases that aren’t alpha or beta will go through a release candidate, however.

So for example, the release manager could unilaterally release:

But working committee consensus is required for:

Prior to 1.0, master contains the latest release (of any kind) and develop (into which feature branches are merged) contains the work towards the next release.

From 1.0 onwards, master will contain final releases (i.e. not alpha, beta, or rc).